So, you’ve been approached by a Scentsy Independent Consultant who has suggested that you join their team and start selling Scentsy wax melts, electric candle warmers and other products.

Get discount products, recommend them to your family and friends and receive commissions when they buy something – who wouldn’t want some extra cash, especially the kind of ‘passive income’ that Scentsy offers?

However, you want to know the facts before you sign up.

It costs 85 GBP just to sign up to Scentsy (not including taxes and shipping), plus a monthly website fee, and that’s without factoring in any products that you will need to buy to promote your business!

So then, can you make money selling Scentsy?

More to the point, how much do you make selling Scentsy?

Can You Make Money Selling Scentsy? A Look at Scentsy’s Income Disclosure Statement

Scentsy was founded in Salt Lake City, Utah, in 2003, by Kara Egan and her sister-in-law Colette Gunnell.

Kara’s vision was to create scented products that were both safe and sustainable, and so the flagship Scentsy product was born – an electric candle warmer.

Because electric candle warmers don’t release harmful pollutants into the atmosphere, they are considered a safer alternative to traditional candles, plus the fact that there is no naked flame makes them safer for pets and children.

However, although Scentsy started out as a regular company, after just 12 months it was bought by a struggling entrepreneur named Orville Thompson, who swiftly moved the company to Idaho and changed the business structure to an MLM model, with a particular focus on the ‘party plan’ style of selling.

Scentsy Independent Consultants will purchase Scentsy products themselves and make social media posts and videos about how great they are, encouraging their followers to buy the products through their personalised links.

They will also host parties where guests can sample the products and learn about how to become a Scentsy Consultant themselves.

This is because, in addition to selling products, Scentsy Consultants can earn money by signing other people up to become distributors.

While they don’t get paid directly for recruiting people, they do get bonuses and promotions for ‘building a team,’ and they also earn commissions from every sale that people in their downline make.

MLM companies like Scentsy frequently come under fire for sharing many similarities with a pyramid scheme.

I actually provided a more in-depth analysis of Scentsy as a company and found that Scentsy does indeed resemble a pyramid scheme in many ways, including the fact that Scenty’s whole compensation plan is based on recruitment and ‘growing a team’ rather than product sales.

However, that’s not what this article is about.

This article is about whether you can actually make money selling Scentsy, and how much you can expect to earn if you become a Scentsy Independent Consultant.

How Do You Make Money with Scentsy?

The Scentsy compensation plan is pretty difficult to decipher, but it shows us that there are are 10 ways to make money as a Scentsy Consultant:

Can You Make Money Selling Scentsy?

While there are several ways to make money with Scentsy, it isn’t actually as easy as you might think to make a decent income as a Scentsy Consultant.

The vast majority of people in Scentsy are not making a liveable income, or even an amount that could be seen as a ‘side hustle’ kind of income.

To see how much money people are making with Scentsy, I checked out their UK Income Disclosure Statement (IDS) from 2020.

Scentsy’s Income Disclosure Statement is split into 2 columns, which is actually super interesting.

The first one shows the average earnings of Scentsy Consultants who were working with Scentsy for the entire year, while the second column shows the earnings of those who did not stay in the business for the full 12 months.

Of all Consultants, only about 25% were selling Scentsy for the entire year, and this is because network marketing in general has a very high dropout rate.

For the purposes of this article, I will only be looking at the 25.5% of Consultants who worked for Scentsy for the entire duration of 2020.

The numbers show us that:

Unfortunately, these numbers show us that most people selling Scentsy are not making a full time wage, or even close to that.

From the Income Disclosure, we can see that the average monthly earnings for Scentsy Consultants was £92.06, which works out to less than £3 a day.

This is less than somebody working in a sweatshop in a developing country would make.

We should also take into account that, as the median average is the middle number, 50% of Scentsy Consultants actually earned less than this amount.

Another thing to factor in is that these numbers don’t represent profit because they do not take any expenses into consideration.

All of these expenses must be subtracted from the average annual figure of £1106 in order to get a clear picture of what Scentsy Consultants actually make.

It is also interesting that, unlike pretty much every single other MLM company, Scentsy Consultants do not receive a discount on Scentsy products. They have to ‘earn’ rewards, which can later become discounts, but this typically involves hosting a Scentsy party.

Can You Make Money with Scentsy? Final Thoughts

There is a reason that Scentsy’s Income Disclosure Statement shows that most Scentsy Consultants make less than £3 a day – no matter which network marketing company you look at, the average earnings of participants are always the same.

This is because, on average, 99.6% of people in MLM companies lose money or make no money due to the way that the business model is structured.

If you read the income disclosure statements for other MLM companies like Isagenix, Monat or Color Street you will see very similar figures.

This is why Not Your Boss Babe does NOT recommend joining Scentsy, or any MLM company.

I hope that you found this article useful! If you have any questions, please leave them in the comments section below and I will get back to you! 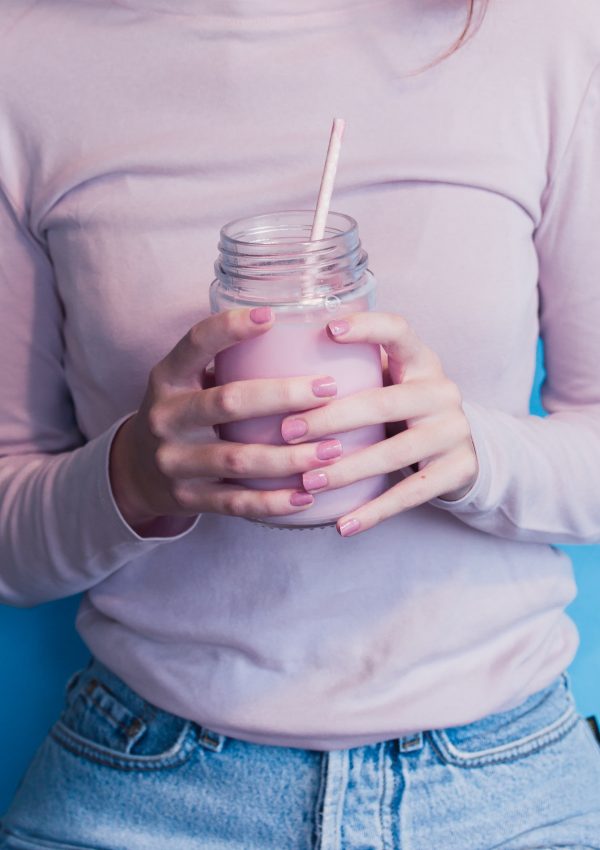 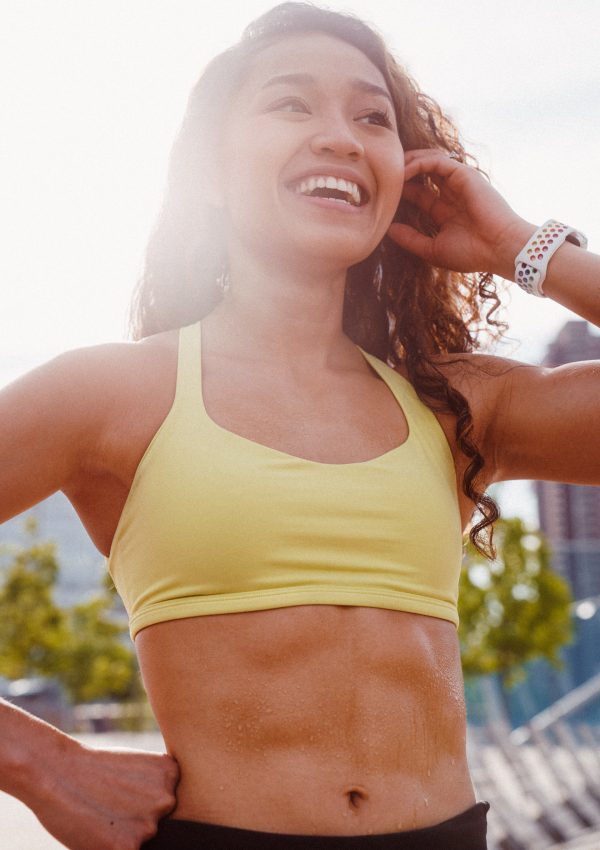 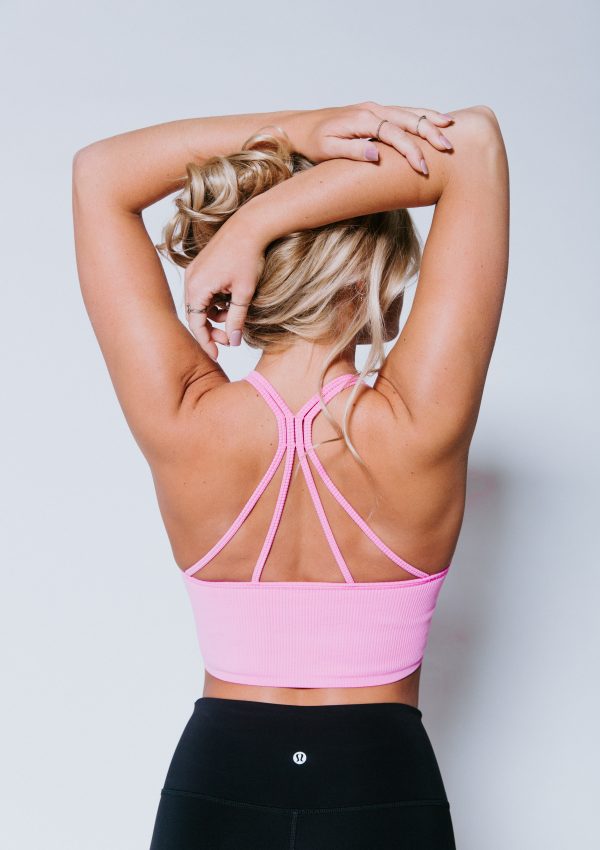 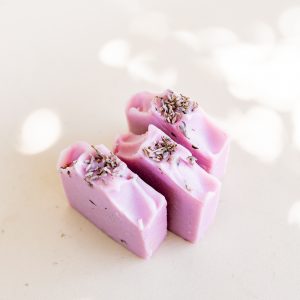 Is Scentsy a Pyramid Scheme? The Truth About Selling Scentsy 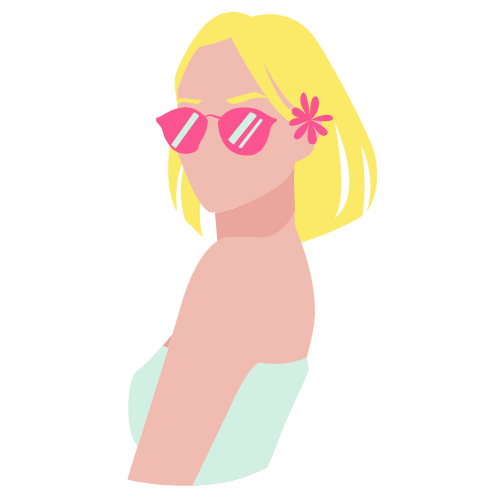 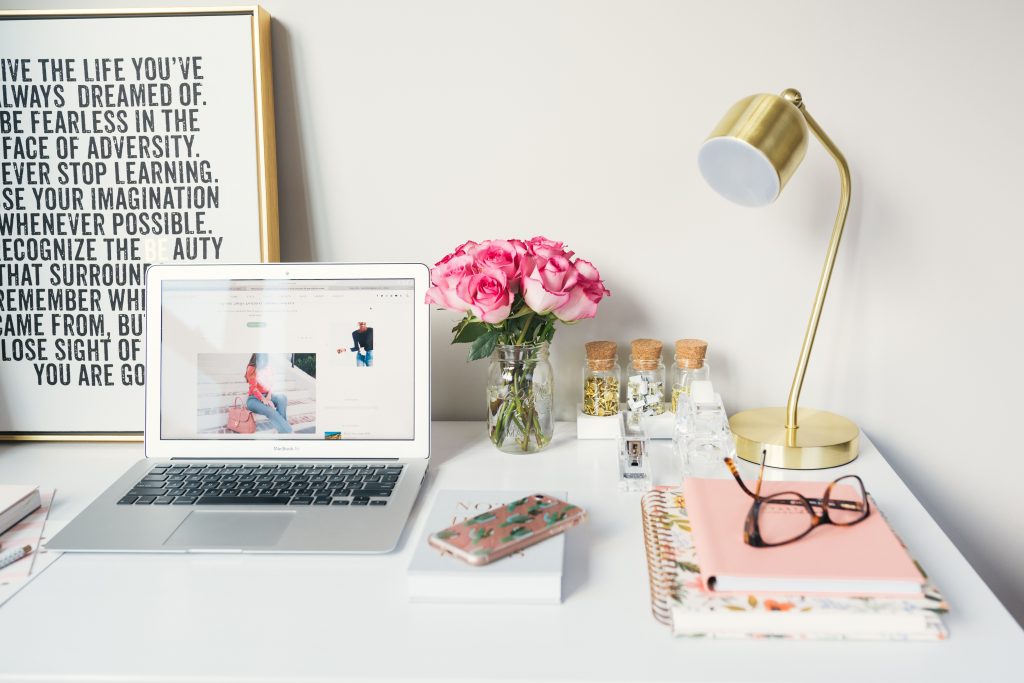